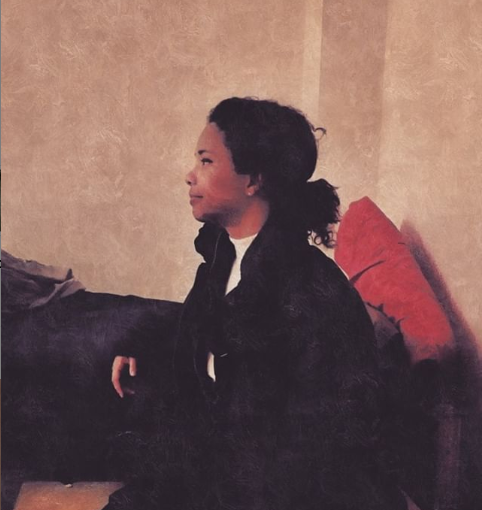 The question of good and evil is a big one. Most people would like to think of themselves as “okay”. Maybe not terrifically good, but at least not terrifically bad. Sure, people make mistakes and are cruel from time to time, but we each like to believe that our good mostly outweighs the bad. Religions often emphasize and try to encourage people to be moral, with greater or lesser success. Even people that consider themselves horrible people still tend to count some of their actions as beneficial to the whole good, and even people that consider themselves ultimately saints know in their hearts that they’re imperfect.

Adding onto this difficulty, there are questions of circumstance. If someone is struggling to survive, surely it isn’t necessary for them to help others since they are exerting so much effort in other worthwhile things? But also, we tend to overestimate how busy we are to make ourselves feel less guilty for not doing more. Helping the poor. Giving comfort to those in need. Being kind and compassionate when there is no external motivating factor like the desire to be seen as socially good.

Some argue that all humans are good, just get pushed down the wrong path by a terrible situation. Some others argue all humans are evil, and we have to fight our instincts to accomplish something good. Still, others feel that a binary of right and wrong is too simple and we should act with the understanding that circumstances are almost always morally ambiguous.

We might not know, and there will almost certainly be disagreement about the particulars, yet regardless we must realize that there is a drive, either internally or externally to do good things from somewhere. If there wasn’t, how would our species have survived this long? What about all of the cooperative relationships and groups that operate every day? Humans can be altruistic, at least to a limited degree. The problem with the argument is that there are so many options and opinions flying around that it becomes easy to justify doing nothing, even when we can do far more. It’s easy to feel like Injustice is so widespread that an individual can do nothing to help. But this isn’t the case. Even if an action is nominal, a good act can still impact someone else’s life for the better. There’s the hope that individuals will all do little things on their own and together that kindness and compassion will make the difference on the whole. However, it’s difficult to feel fulfilled as a tiny dot on a giant balance. Furthermore, even the most basic actions can have many results; who decides the overall absolute value of “goodness”?

Discussions of morality make people uncomfortable because it is almost always associated with shame. We feel like we haven’t done enough. Frankly, we probably haven’t, and if we are honest with ourselves, we know that our behaviors likely won’t shift in the future either.

So what’s to be done? In our hearts, we know what we have to do, and it’s boring.

The way for most humans to realistically enact change isn’t exciting. Not everyone can or should join the Peace Corps or start a charitable nonprofit. What impacts people is donating to charities who have actual pragmatic goals and ways to achieve them. What impacts people is joining a local club that does blood drives. Working at a soup kitchen. Being around people who are in need is uncomfortable, and we don’t want to deal with the realization that they are human as us. You don’t have to give up everything in your life, you just have to give consistently and practically. It’s dull. It won’t make you feel like a saint, it will more likely make you annoyed because you have yet another commitment to tack on to a large pile. It matters anyway. We can always do something good for others, our situation just dictates what kind of good we are capable of giving. We should do what we can, and what that means will probably change over time. Doing what we can where we can is a much better option, however, than being paralyzed with shame that helps no one.