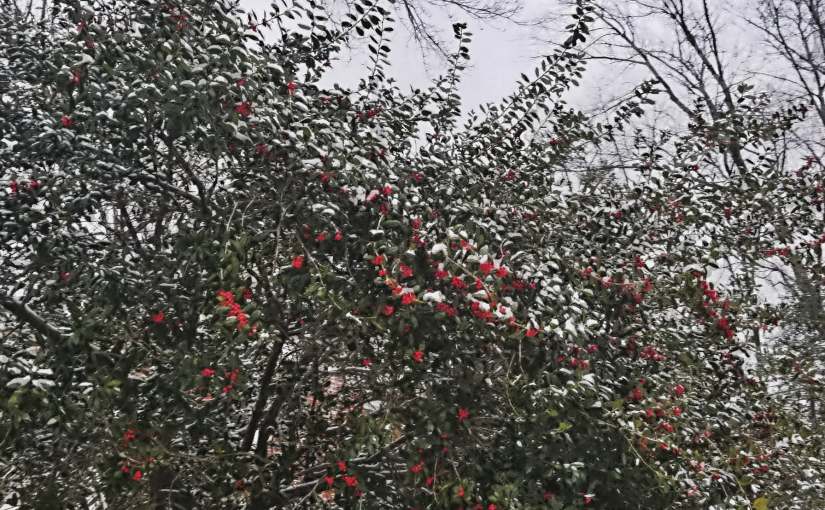 Any expert is a proxy that will simplify the books and knowledge you don’t want to spend the time learning about. Theoretically, you could become the foremost expert on North Eastern moss, but we trust the sites on Google that break it down more effectively into what we need to know. Trust is involved for so many of our actions because we are limited individuals. There is only so much time in the day, and only so much effort and focus we can exert. When we find ourselves at a loss, we ask. Or rather, we should ask.

Even though we are social creatures that thrive and require social connections, we also have a deep desire to be independent. We want to be able to exist without our social matrix. “Surviving in the Wilderness” videos get so many views because we want to know that we could do it. We want to know that we aren’t dependent on others, that we have value in and of ourselves. The issue with that line of thought is that almost all of our values matter in relation to other people. We want to be individuals, almost in spite of our relation to a network, but that in itself creates a relationship. We value other people, even though we may claim that other’s opinions don’t matter.

So, what do we do? Give up any semblance of individuality and commit to the needs of the whole without complaint?

Absolutely not. We need other people, but that doesn’t destroy the value of the individual. Some differences, some values should not be thrown away just because the majority disagrees. It is good and important that we want to be independent. By interacting with the group and offering up the differences we have, we both gain value as an individual and support the whole. Sometimes we don’t realize how we have value, but that doesn’t mean it doesn’t exist. Simply by living and experiencing things, we can offer different perspectives, different natural abilities,  and even just being there to listen to others can do incredible good.

We can do great things as individuals but pretending like we don’t need other people will only make us miserable. So ask others when you don’t know what to do. If no one knows, then take your best guess and maybe you’ll be able to help someone else that falls into the same situation.