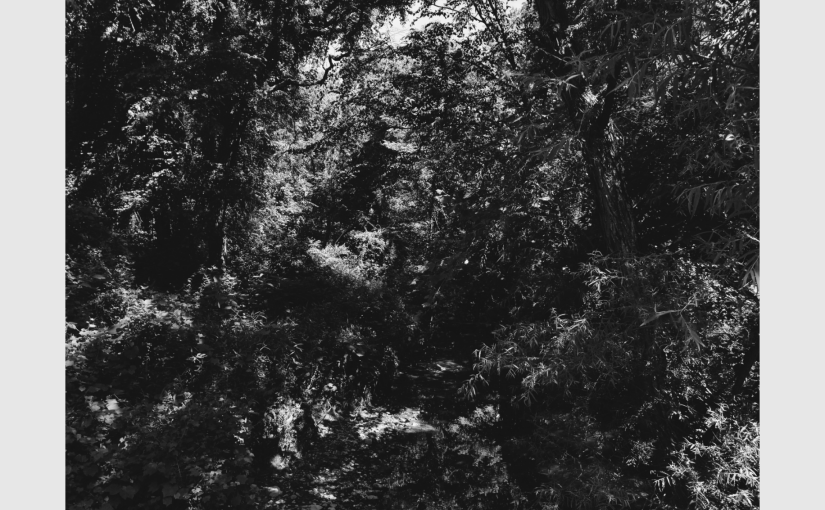 I had a math teacher who told me that How I Met Your Mother had a massive influence on the alcohol consumption of millennials because the characters on the show would casually buy a bottle of wine to consume in the evenings. Regardless of the truth of that information, shows do and truly impact how we percieve “normal”. Frankly, It’s amazing how linguistic quirks spread. From person to person, phrases and mannerisms spread like a disease, until entire regions share a style of communication. Through things like television shows and social media as well, habits can become ingrained in an entire nation.

Yet, think about language and culture on a smaller level. Then even smaller than that. Even families and friendships develop their own culture, which is why sometimes you visit someone’s house and its a culture shock. However we’ve gotten there, our individual micro-cultures have been developed by a massive amount of factors. Your mother might be the main cook in your because that’s the expectation of our society, but you might also give your siblings all of the stuff they’ve left in your room wrapped in a present on their birthday because of a youtube video you saw once. Or, there are times when you have strange games you and your family may play that you haven’t heard of anyone else playing.

Culture is something that’s created by humans, influenced by geography, biology, and history. But it’s also created by us and influenced by us. We may not be able to change what’s normal on our own, but we can start a trend, spread an idea or thought. People tend to think of culture as something stagnant and musty but it’s actually the mental backdrop of your life. You don’t know why you save plastic bags, or maybe you do, but you do it without thinking.

Everyone has a culture. We have cultures within our families, friend groups, schools, communities, cities, regions, nation– all on different levels and all special to help defining your world view and behaviors. This does not take away from those behaviors or justify them, just helps explain them. No matter how disconnected you may feel at times, you aren’t. Your actions and manners of expression are part of the fabric of a living culture.