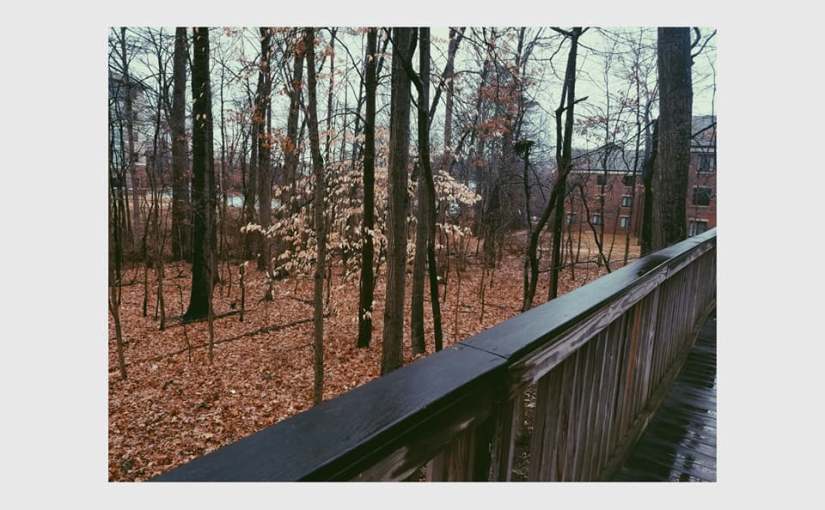 Drawing is like life. Sometimes we sketch something out and it’s amazing, so much better than we were expecting! Other times we work on piece for hours and it still looks like a wreck. There’s that famous story of Picasso, who apparently once drew a photo of a lady for her in 30 seconds, and then demanded a massive amount of money for it. She was outraged! It had taken him 30 seconds! And yet his response was, “It has taken me 30 years to learn how to draw that in 30 seconds”. A lot of people like the flash and dazzle of becoming someone great. But becoming someone great means great sacrifice, all the time, for years. When we work on anything, there’s going to be variation in how it turns out. Like drawing, something it turns out fabulous without effort! Other times? Maybe not so much.

In math textbooks, they usually use data sets that are very clean. A slope is linear, tends to be either strong or nonexistent. Whether it be a parabola, or some a logarithmic trend, they like to use examples where there is a predictable trend. That’s the main focus of statistics, trying to predict where the numbers will end up. And yet, when it comes to things like human actions, it’s not so easy. You can’t plug “stress” into y=mx+b and expect to know when the right time to go to sleep is. Moods go up and down, people around you are affected by their own lives, situations appear out of nowhere! Consistency is a beautiful thing, but frankly, we rarely get it.

There are variations for which we cannot account. There are falls and jumps in the data set of our lives. Sometimes we just have a bad day. Or week. But like drawing, life is something that you practice. Life is art that isn’t quite right just yet. Still, if artists were ever truly done, they wouldn’t be able to make money off of their skill. Each day is a doodle, a sketch in the notepad. Respect that doodle, even if it’s a mess. Remember each mistake brings us closer to another success! There’s going to be variation, ups and downs, before you can see the slope increase overall.