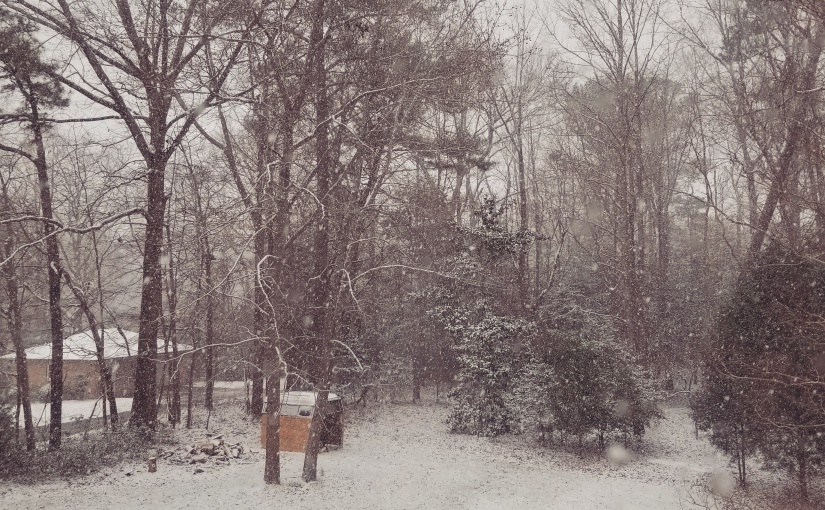 The Beatles are the most influential band ever. There have been other, very important, very famous individuals, and individuals who weren’t famous enough, but The Beatles blow them all away. They managed to change the face of rock, change what music could even be! Yet my personal favorite Beatles album isn’t the marvelous Abbey Road, but Rubber Soul.

Rubber Soul was a defining moment in Beatles history. Before, they had been mimicking the rest of the bands at the time, wearing matching uniforms, bowing in unison, and sounding fun but shallow. Rubber Soul began the major experimentation and play with how they sounded. They had managed to cause mass, hysterical love all over the world of their music, and here they decided to start creating things that were sometimes weird. They began messing with the technology of sound and taking risks, doing things people hadn’t really delved into before.

When something works, we want to stick with it. It’s safe, it is an algorithm we begin to depend on. Why fix what isn’t broken? But at the same time, nothing stays the same. Everything moves and changes beyond our control. Yet through that whirlwind of change, what we are challenged to do is grow. Each day we are given the opportunity to either become one-hit wonders, who cling onto old trends and let things pass them by, or take risks and begin something history-altering. The past is past. Rubber Soul isn’t the best Beatles album, but they needed that experimentation to create the amazing things they did later on.