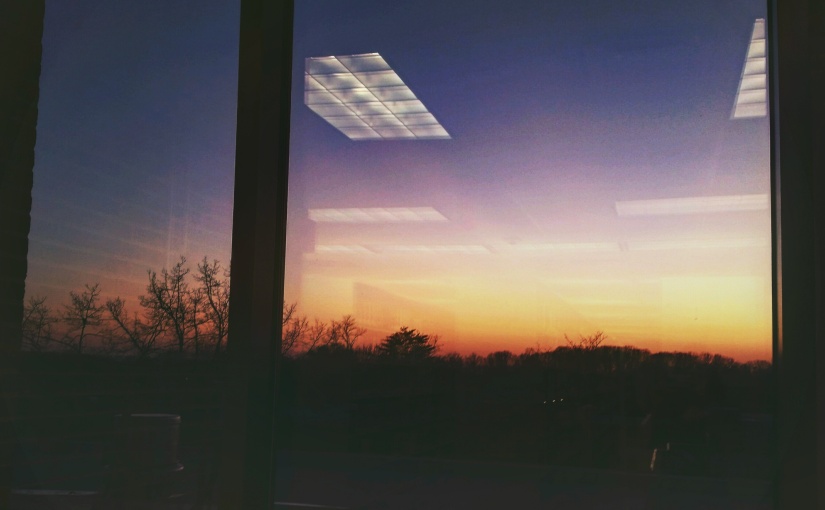 There’s no physical thing we can see in our dreams that truly, deeply, symbolizes one thing for all people. Psychologists once thought dreams were some magical, untouchable entity that reveals something deep about us. However, dreams are only as symbolic as every day waking thought. Seeing a crow doesn’t mean you’ll die. Still, it would be wrong to ignore them in full.

While some theories suggest dreams are solely random firings in the brain, nonsense that our minds then try and fix, there does appear to be a pattern within the content of our dreams. We tend to take the emotions of our current state, novel situations, and salient peices of our lives and incorporate them. We use dreams, in part, to figure things out, emotionally and also sometimes situationally. There isn’t direct evidence for “if you see a crow, you’re going to die”, but if you live in a culture where crows represent death and you are especially fearing for someone’s life, there is a good chance you might see one. The bottom line is that dreams aren’t as magical as we want them to be, but that doesn’t mean they are pointless, or that we can’t learn anything from them. Our dreams bring together different aspects of ourselves without the inhibitions of much of our normal thoughts. That is something that is powerful.

Life is a lot like dreams. We think of it as something big and limitless, with amazing amounts of power. And it does have power, just not in the way we originally thought. Most things in life don’t fall into your lap, and many things aren’t entirely clear. Life isn’t magical in that you cast some spell and everything is fixed; it’s trial and error. However, to underestimate that is to miss out on living to your fullest potential. If everything was the way we wanted it, we wouldn’t want it. Dreams are amazing, and so are you if you remind yourself to use what you have.