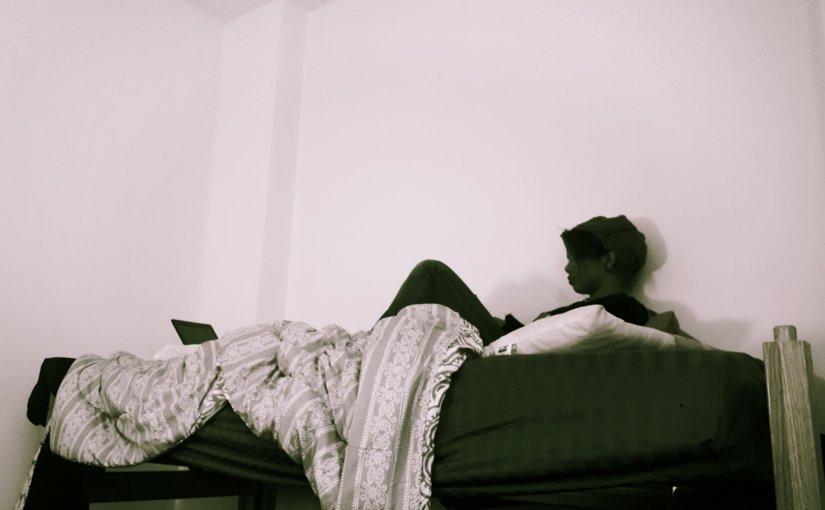 Koalas have unique fingerprints like humans. In fact, in some instances stolen property was traced back to a specific mischievous koala. I’m not sure if the koala was represented properly in court, but the thing about fingerprints at a crime scene is that it’s not as upfront as it may seem. You only get partial prints, or perhaps the person was there but didn’t commit the crime. DNA at a scene of crime can be planted purposefully. In the case of the koala, I don’t think anyone nefariously decided to frame the beast. However, it is a thing of importance to remember that responsibility for our actions is primarily our own choice.

The funny thing about humans is our bias. We overestimate our abilities in forseeing an event in hindsight, we compare ourselves to those who are slightly worse than us. We even convince ourselves we are skilled at certain tasks by twisting the definition of “skill”. Maybe Sally doesn’t make the best tasting food, but she makes food in a systematic way that keeps her kitchen more “put-together” looking. Taylor has food everywhere and is a mess, but the outcome is delicious. In both Taylor and Sally’s minds, they are both “good” cooks, but they define it in the way that works out best for themselves. (Gilovich, 2011)

That being said, humans hate taking responsibility for when we mess up. It’s not pleasurable in any manner. With only bits of information, we can convince ourselves it was someone else’s fault. However, that only hurts us in the long term. By being honest and saying , “I messed up”, we get to move on. We get to grow and become better people. It’s up to us, whether we want to go after who we want to be.